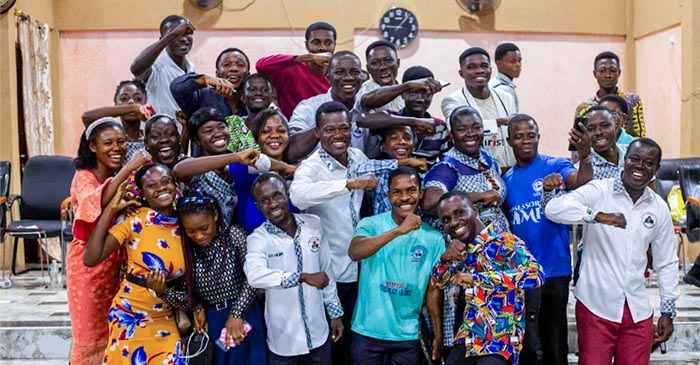 The Youth Director of The Church of Pentecost, Pastor Ebenezer Hagan, has begun a three-day visit to the Abuakwa Area of the church in the Ashanti Region.

Addressing members of the ministry in the Abuakwa Zone on the topic, “Our Victory Over Sin,” the Youth Director challenged young people to live a victorious life over sin.

Referring to 1 Corinthians 15:55-57, he stated that death may be powerful but its power originates from sin. He explained that the power of death is in sin, therefore, much fear should be given to sin instead of death, saying, “Sin is the origin of death. Therefore, if there were no sin, there wouldn’t have been death.”

Reading from Genesis 3:8, Pastor Ebenezer Hagan indicated that before sin entered the world, God used to visit man daily in the Garden of Eden. He, however, said that at the entrance of sin, the constant daily visitation and fellowship of God and man was compromised.

Pastor Ebenezer Hagan also stated that despite the power of sin, God has given humanity power over it through the death of Jesus Christ. He stated that Jesus Christ died to sin and ended every relation to it once and for all. “In his death, we have our victory over sin,” he said.

To overcome sin, the Youth Director noted that though the Holy Spirit helps believers to live a victorious life over sin, they must make a conscious effort and decide to allow Him to help them in that regard.

He stressed the need for Christian youth to do their best not to give any part of their body to sin nor allow sin to have full control of their body. He charged Christians to hide the word of God in their hearts so that they will not sin against God.

The exposition from the Youth Director challenged the young people who left the meeting poised and charged to go and live a victorious life over sin.

Chairing the meeting on behalf of the Area Head was Pastor Francis Ato Ansah, the District Minister of Atwima Koforidua. In attendance were Mrs Priscilla Hagan, wife of the Youth Director as well as ministers and their wives in the Abuakwa Zone.

From Abuakwa Zone, the Youth Director will proceed to Nyinahin Zone and crown the three-day visit at Kunsu Zone. 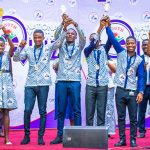 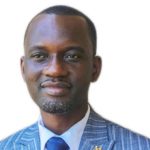 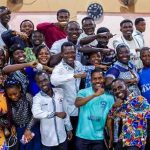